It is our #1 priority to provide a positive and memorable experience for every customer who comes through our doors. Our employees will have all the tools, training, and support to achieve success. Our customers will become “Raving Fans,” and make Alley Cats Entertainment the “place to be” for family fun in.

Back to the Beginning

It all started in 1954 when Putt-Putt was founded in Fayetteville, North Carolina. Back then, it only cost 25¢ per round of golf!

All in the Family

The Smith family has been in the business of family entertainment since 1964 starting with Ken Smith, who purchased the first Dallas location of Putt-Putt in 1969. Since then, the family has purchased 2 other locations in Ft. Worth, Texas for a total of 7 locations in the years following 1969.

We’re proud to say that Putt-Putt has grown from a small family-owned business of only golf courses to the center we know and love today! Since 1988, this has grown to include batting cages and eventually arcade games. But, the dream didn’t stop there. The land next to Putt-Putt sat vacant for years until Brian Smith had an epiphany while driving one rainy day in 2003. That was the start of Alley Cats Entertainment and the 6 ½ acres of fun.

Brian met Connie Smith in 1988 while both were working at the Ft. Worth Putt-Putt location. Growing up in the industry and as a Jr. League Putter, he always had an avid interest in the industry. While Connie, who joined the team in 1985, working toward a degree from TCU. Both graduated with degrees and soon began to take on more responsibility in the business after they married.

Alley Cats Entertainment made its grand premiere on January 18th, 2007 with only 58 employees. Our General Manager, Jay Trietley has been with the center since the start and is proud to still manage today as we approach the 10-year mark. With over 40 years of experience in the bowling industry, Jay began working in traditional bowling centers, and his love of bowling eventually turned into management. He made the leap to Alley Cats Entertainment after he met with the Smiths on their dream of a bowling center of the future right here in Arlington.

The center took off with fervor as the community was introduced to a family-centered entertainment concept the Smiths are still proud to hone today. Alley Cats Entertainment has now doubled in size since that first day!

​### Pride in the Product Today, Alley Cats Entertainment prides itself on being THE family destination in Arlington. Consistently voted as the top place to host a birthday party, as well as being top-ranked on many review sites, it is held in high esteem within the Arlington community. Alley Cats Entertainment has garnered a special place within the community of special needs, and non-profit organizations by always giving back where it counts. We believe that it is customer service alone that sets the business apart from others in the area -which is why we rely heavily on word of mouth. You won’t see any big billboards for Alley Cats Entertainment around the city! We are proud to offer a clean and personalized experience at an indoor facility, and will continue to do so for many more years! 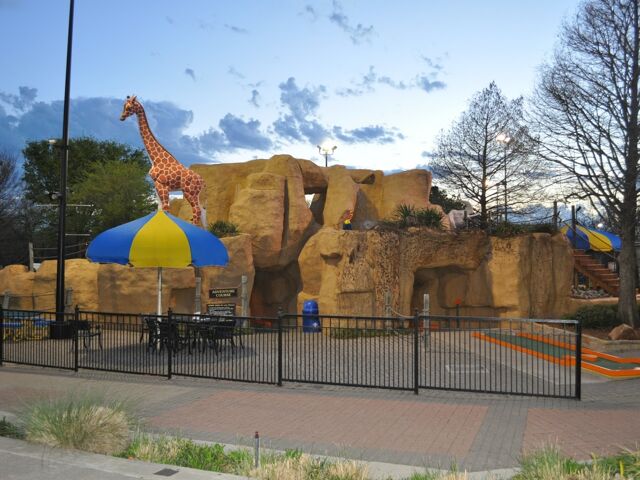 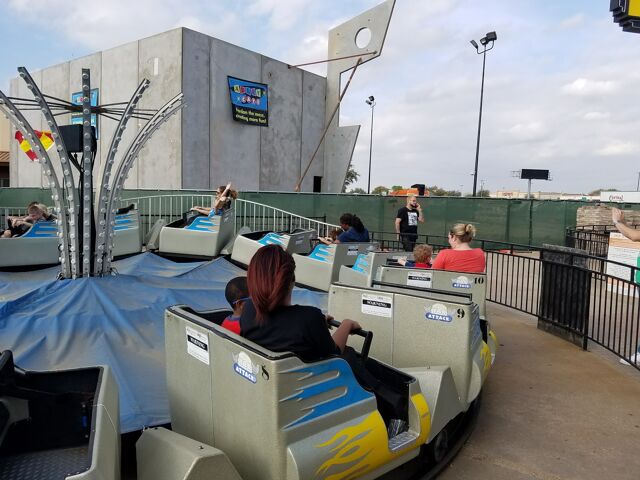 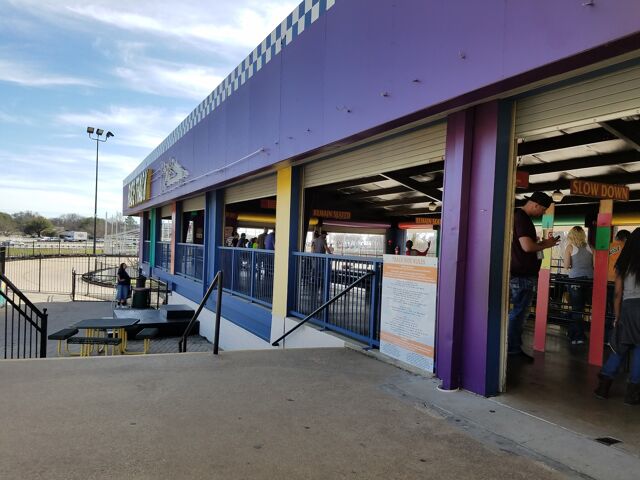 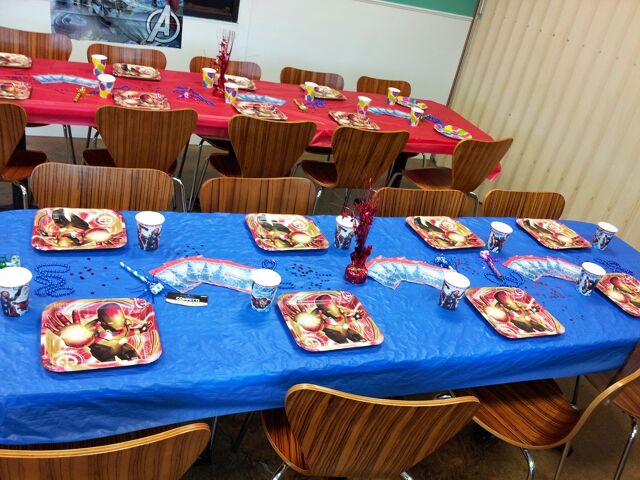 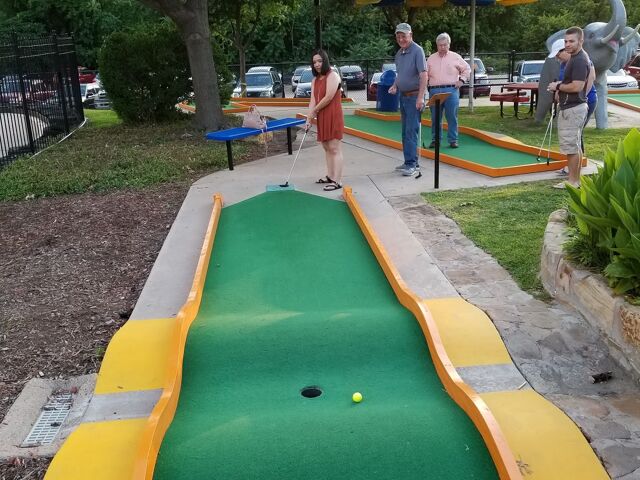 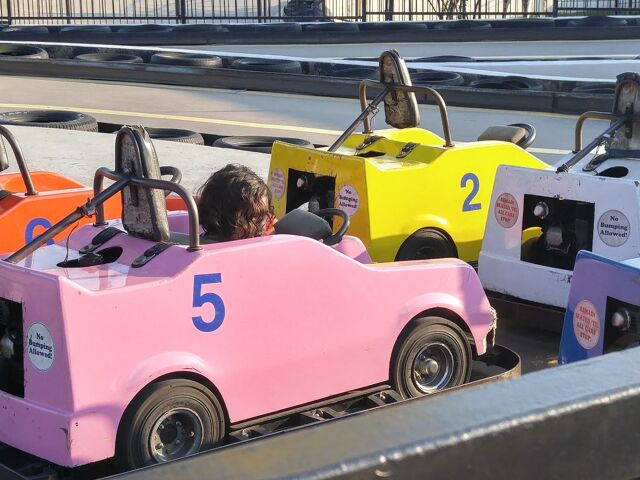 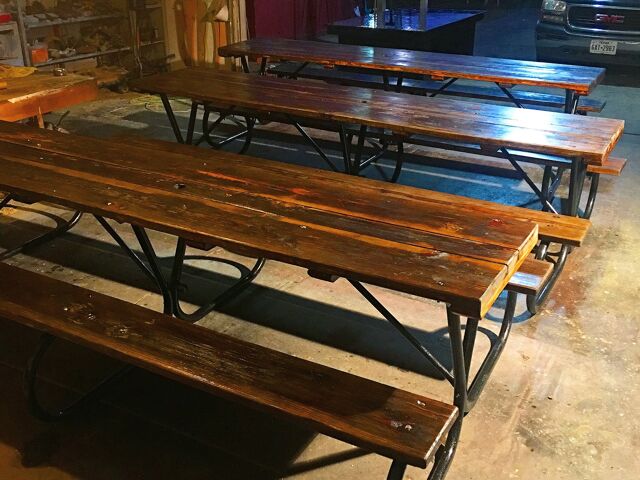 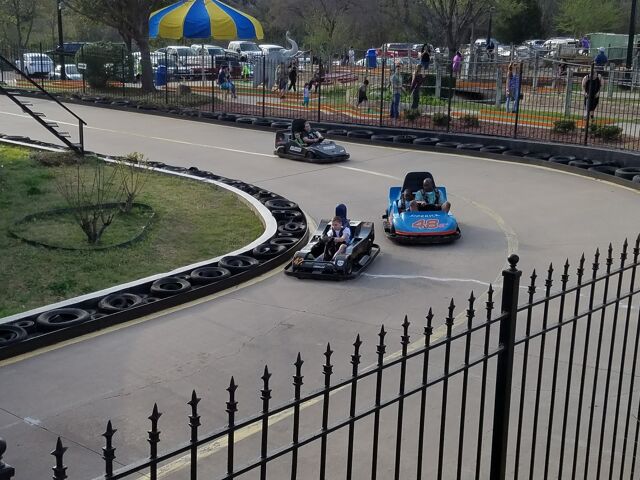