Eastern Snow has emerged from two veterans in the ski & snowboard environment, with more than 60 years of combined experience behind them, they have been on almost all continents, where traces of snow can be found. We were in the backcountry when it was just known as off-piste well before the concept of Freeride was found. well before the concept of Freeride was found. We see that travelers within this segment have become more individualists. Several have turned away from the predictable commercial Alp trips and are looking for something more authentic and rawer, where you can explore new cultures, while at the same time getting an exclusive ski & board experiences. Here at Easternsnow we have seen a need for this type of skier & snowboarder to link up with others with the same interest to create new contacts with the shared passion for powder. 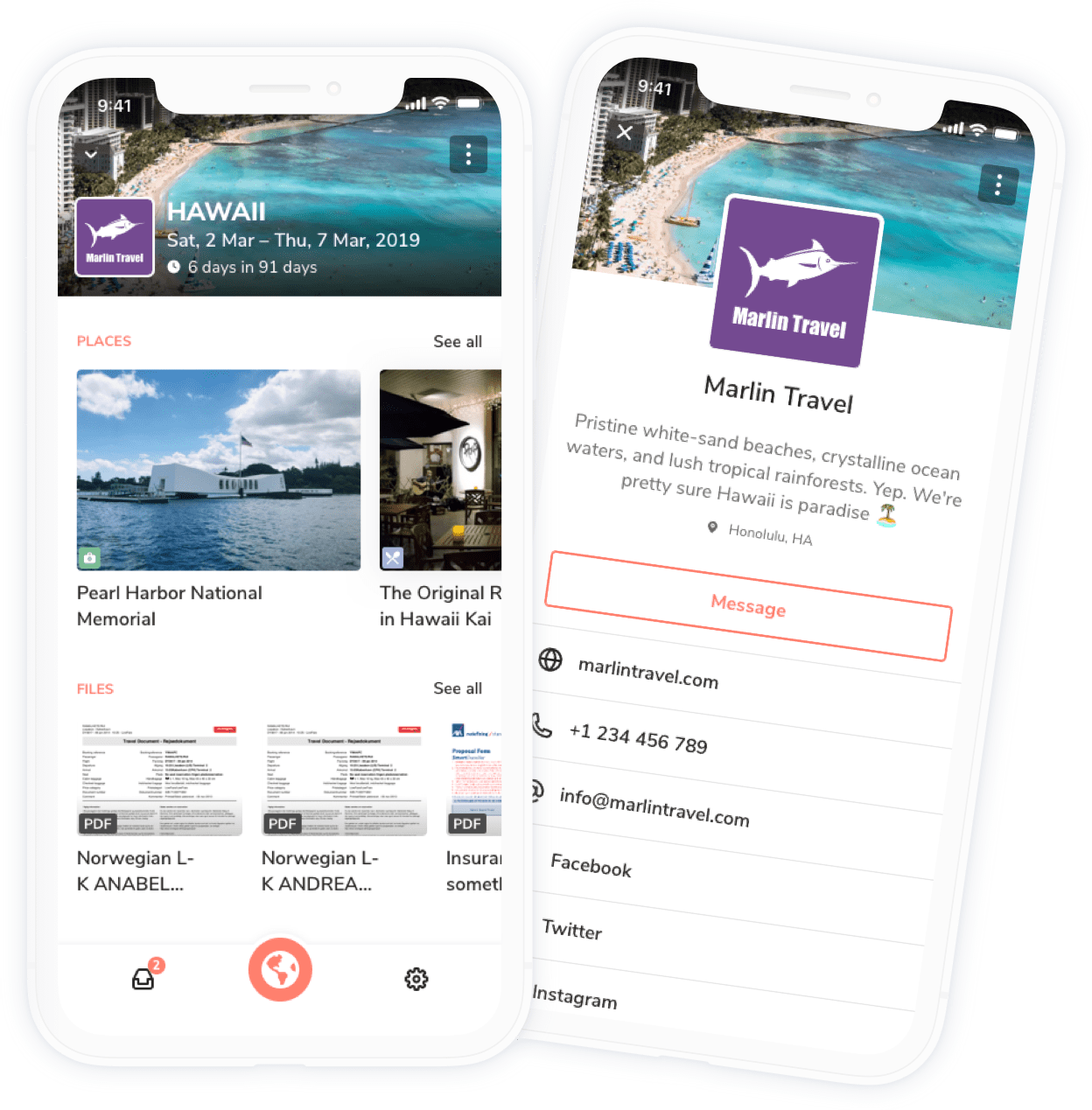 The perfect app for your trip

Everything you need before and during your trip, all in one place.

Itinerary
Access your itinerary and travel documents, even offline.

Travel guide
Get the inside scoop on your destination—from us, to you.

Chat support
Talk to us the way you talk to your friends.