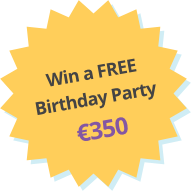 Download Our Birthday App and Win a FREE Birthday Party

Invite your birthday guests with our app for your chance to win a complete kids' birthday party. Hip hip hooray! 🎉 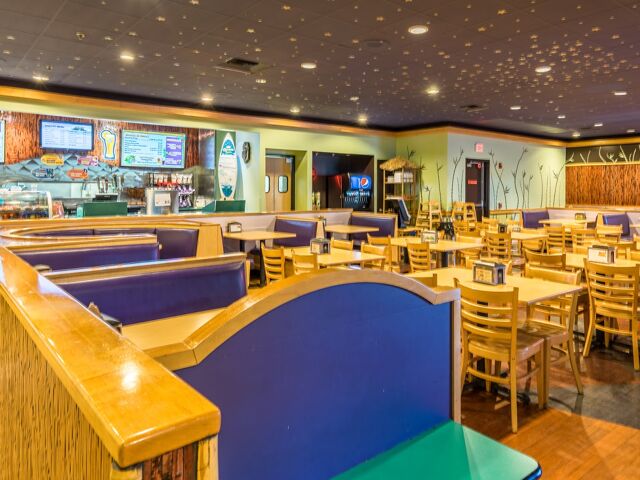 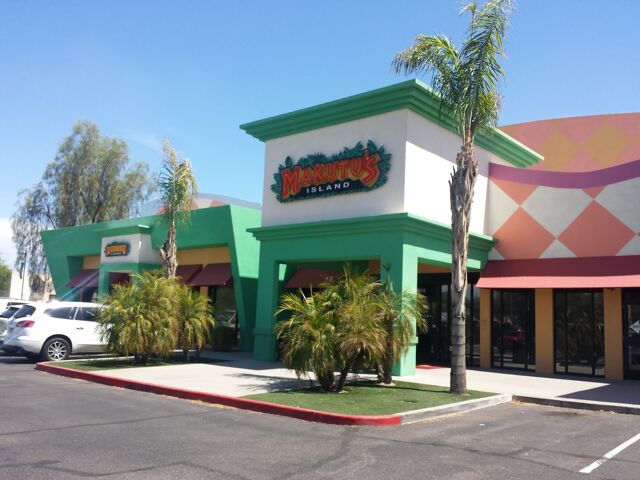 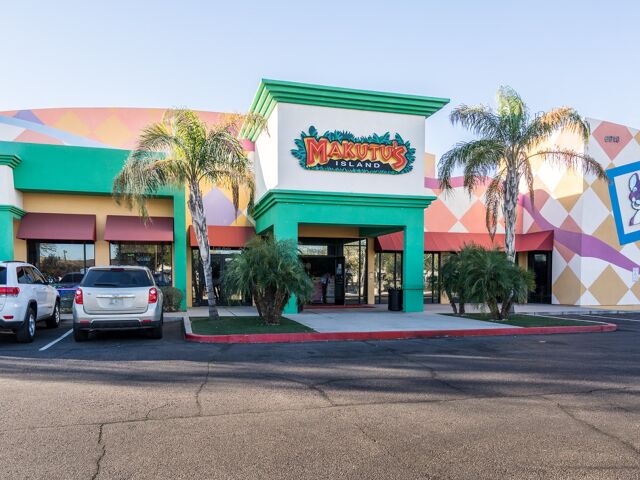 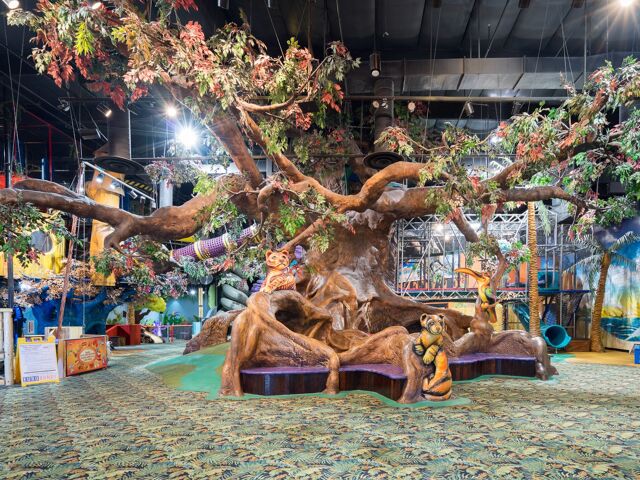 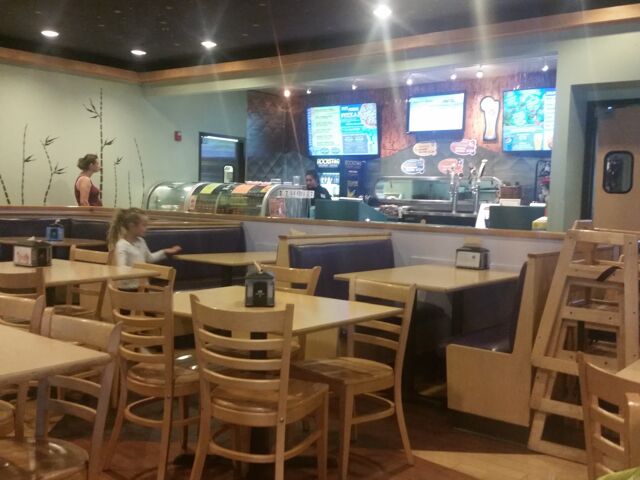 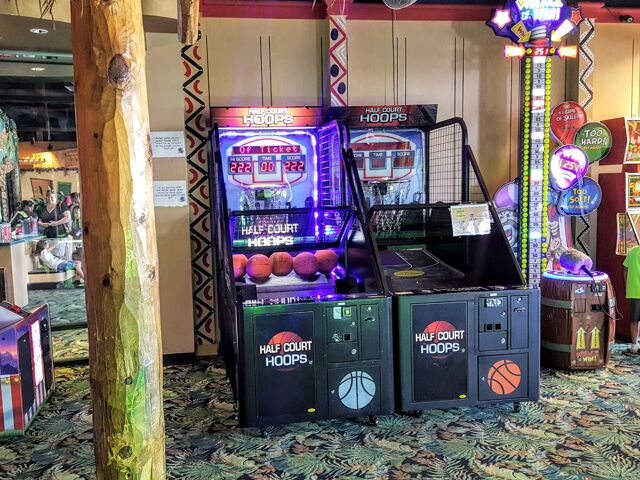 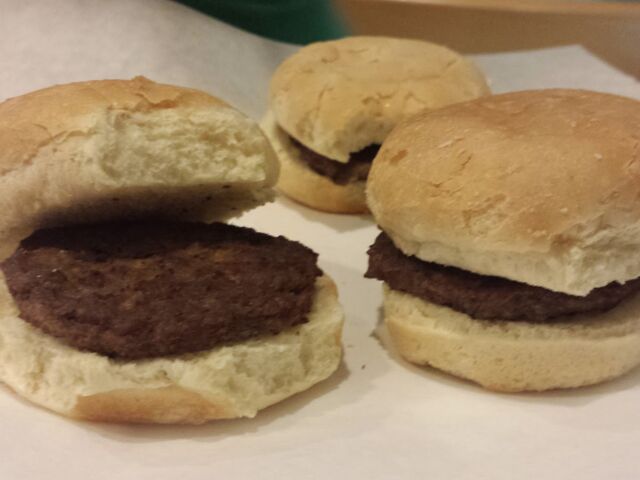 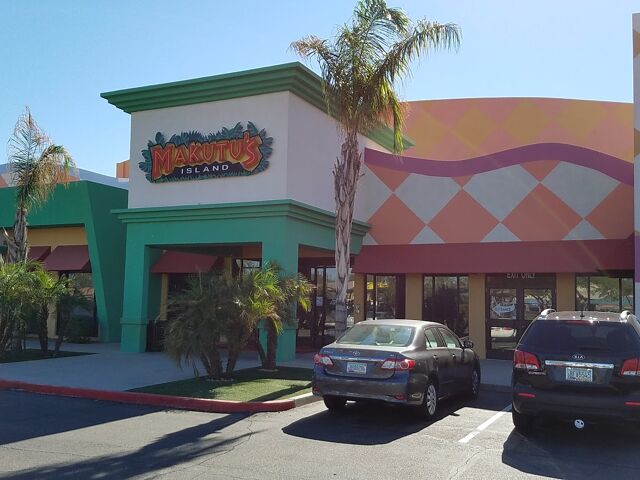 Makutu’s [Ma-coo-two’s] [means magic] Island was called Club Disney - is an evergreen lush, exciting indoor “island” with towering trees, climbs, mysterious caves, a "bungee jump", a zip track, an arcade, a café, a special toddler zone and so much more. Our admission price includes ALL DAY fun (and it is not a trampoline park or bounce jungle that you need to pay by the hour)

Makutu's Island has no affiliation with Disney. Even though the structure and design were done by Disney, it is now re-themed as Makutu's Island with our cute characters that include the jaguar cub Makutu and his friends. Current play structure is the end result of Disney CEO of the time Michael Eisner's vision who moved forward with an idea of having local entertainment based on Disney brands in suburban areas. Club Disney was a unique tropical jungle themed as a regional children's play center concept operated by Disney Regional Entertainment. The indoor center was designed for families with various play attractions, gift shops, snack bars and place to host birthday parties. Disney later shut down the concept and moved it to the malls. That is when the current Makutu's Island was born.

The centerpiece of Makutu’s Island is a magnificent indoor tree. The tree is filled with tunnels, tubes, mole-holes, and slides. Our facility offers hours of fun and adventure.

The “snake” slide is a sure thrill as it starts on the forth level and winds more than 35 feet around the outside of the tree to it's base.

After exploring the tree, many of guests find themselves in one of the three adjoining play structures including the Blue Fantasy Tree, Pirates Cove and Palm Slide. Less rigorous than the big oak tree, and perfect for the less-experienced island travelers this area features tunnels, caves, and a zip tracker!

Our characters are - Makutu, the friendly jaguar cub; Kiki, the well-mannered koala (Cafe is Kiki's cafe); Oscar, the humorous alligator (Toddler area is Oscar's Swamp); Captain Max, the wise parrot (Bungee is called Captain Max Bungee). We are proud to have hosted 1000's of birthday parties, 100's of field trips and fundraisers. We refer to ourselves as islands and would love to host your family and build great memories.

What I really like is that I don’t have to deal with all kinds of contact lists and text messages to figure out who is coming to the birthday party and who isn’t. Familio saves me a lot of hassle.
Jonas Als (father of twins Alva and Ketil, 8 years old)
Invitations are a breeze with Familio. All the birthday guests RSVP'ed within a day or two. I never had to send a single reminder. Great!
Sarah Johansen (mother of Melissa, 5 years old)